Note from BigAl: I learned my lesson last time and was ready with gifts for our guest today, starting with flowers. 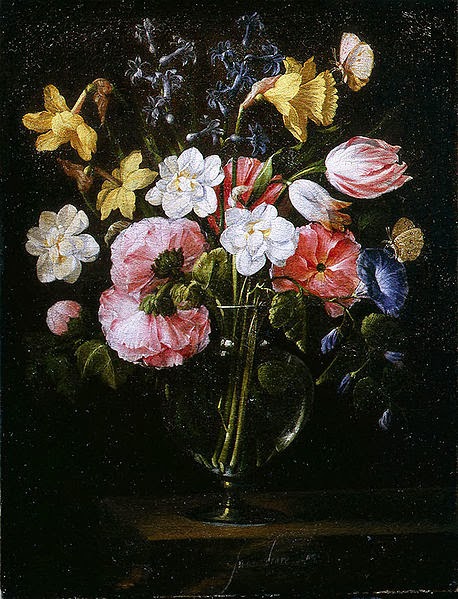 So, I was gearing up for my appearance on the Big Al’s Books & Pals website to promote my newest book, Suddenly Sorceress—it’s a funny romance about a witch with PMS—and as the minutes ticked by, and the days blew past, speeding me ever closer to “guest post day,” I realized I had no idea what to write. I drew a great big blank. Last time I visited, it was easy. I wrote about flowers. Because what woman doesn’t love getting love from Teleflora? Okay, so that was a ridiculous generalization, but THIS girl LOVES getting flowers. It doesn’t happen very often, but when it does, it brings a great big smile to my face. But it’s not as if I could write about orchids twice in a row. That’s hardly original.

Then it came to me. What’s bigger than flowers? Chocolate AND flowers! And what’s the biggest day of the year for chocolate and flowers?

As it turns out, V-Day is just seventy-two hours away. I’ll just bet Al wouldn’t forget Valentine’s Day. I suspect he’s is a closet romantic. After all, he’s read my books, and they practically scream romance. But my husband? He thinks Valentine’s Day was invented by the card companies, and I should give up chocolate like a bad habit.

What sort of man tells a woman—a woman in the throes of a deadly outbreak of PMS, I might add—to give up chocolate? A man on the edge…that’s who. Surely, this is grounds for divorce. Possibly justifiable homicide. Nasty glares at the very least. I get his motivation, as misguided as it may be. He’s made a decision to live a healthier existence. No more gluten. No more dairy. No more red meat. Clearly, he’s insane, but that’s completely beside the point. Or maybe it’s right on point, because only a crazy man would deny his wife something as life sustaining as chocolate.

I keep telling myself he’s done this before and it won’t last. But then I remind myself I was able to negotiate using beer. But this time, he’s even given up beer. How is a woman supposed to barter for vice goods when her partner gives up HIS vice goods?

And Valentine’s Day? What of that? I’d be shocked if I get flowers, despite the plethora of hints I’ve dropped. I mean, EVERYONE knows I want flowers… preferably scattered in my wake. And chocolate. Bags and bags of chocolate. Every witch worth her spell book knows the best medicine for PMS is chocolate. And every nouveau vegetarian man worth his tofu stash knows ignoring PMS AND Valentine’s in the same week is dangerous to your health. 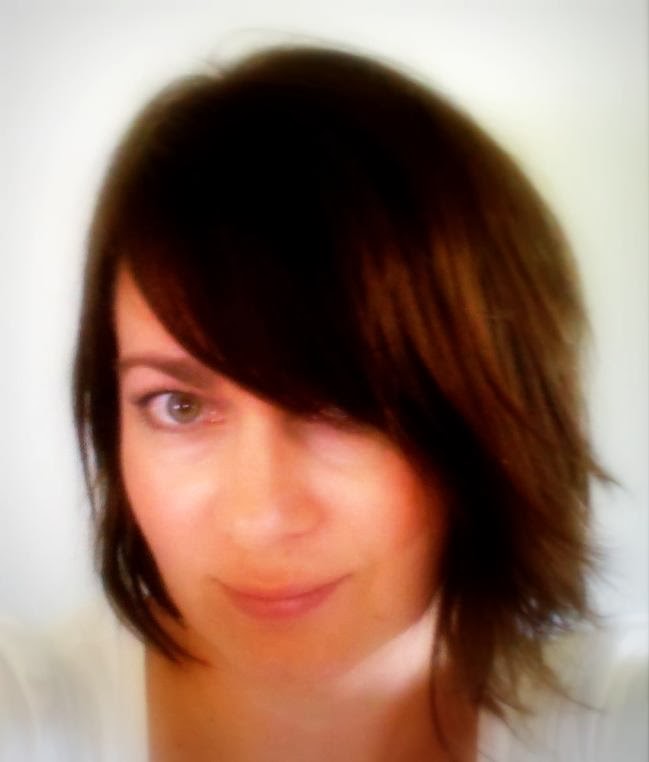 Be sure to enter the contest below for your chance at some great prizes.

And, of course, I had some chocolate ready for Erica. (BigAl is capable of romance no matter what his ex-wives claim.) For anyone who has forgotten to get some for their Valentine, click on any of the pictures below and with free two day shipping (you do have Amazon Prime, right?) you'll get it just in time. 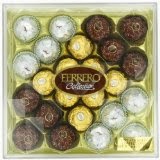 And I can't forget Erica's favorite.

Thank you so much for hosting me today! I always have fun when I come to visit. And chocolate. Who doesn't love that?

Thanks for being here, Erica.

And Laura, I'm not usually this sweet. Must be the season. Or maybe Erica's book. :)