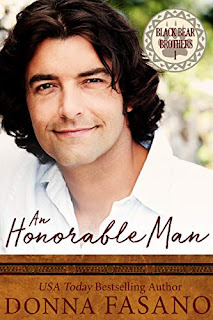 Editors Note: It has come to our attention that the Kindle version of this book will be free on Amazon from June 16 to June 21, 2021.