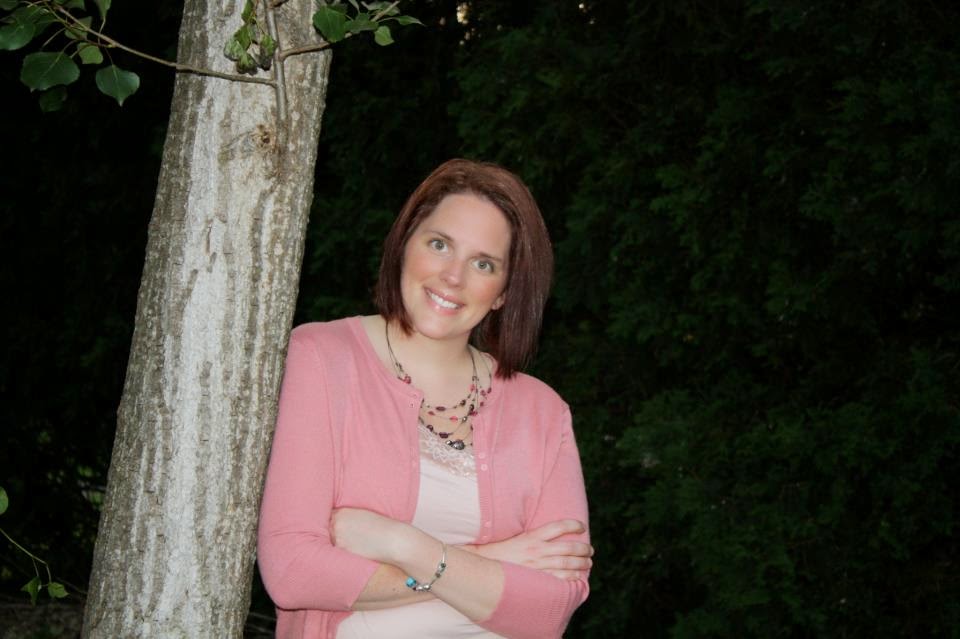 Characters are important; they’re the meat of any story. Without them, you have aimless plot points about people you don’t care about. You could have a man being chased through the streets of LA by a criminal with a gun but if you’re not invested in whether the man lives or dies, then what’s the point of watching? The more compelling story is what the man sees as he runs, how his heart thumps in his ears, that he stumbles and falls over a garbage can lid but pushes himself up, stumbling along the curb, anxiously checking over his shoulder. His sweat drips into his eyes and stings the raw, gaping, sliced open skin along his cheek. In order for a story to grab you and keep you till the very end, heart pounding, hands gripping a pillow, white-knuckled, you have to be immersed in the head of the character, feeling their struggles, empathizing with their pain, wanting what they want.

But do you have to like them? Would your heart rate be slower if you knew the running man had just robbed a liquor store, and the criminal wasn’t actually a criminal, but a gun-toting civilian hero? Maybe the hero is a widowed, single dad, inherited his father’s convenience store and its all he has to keep his family afloat. Maybe the running man just held him up. It all depends on your point of view. Every character has a struggle and not all struggles are honorable. But sometimes, the unethical struggle is just as interesting. Think of the crew of Ocean’s Eleven: these are not moral men. Yet, you hold your breath the whole movie. Everyone wants them to steal millions of dollars and get away with it.

When I sat down to write my second novel, Binds That Tie, I was drawn to the idea of writing extremely flawed characters. People who make bad decisions, even selfish ones, but aren’t necessarily bad people. I wanted to depict real people, with real struggles: infidelity, marriage, infertility, complicated family relationships. This comes at a cost in fiction, readers don’t expect real people. Readers may want complicated characters with quirks and idiosyncrasies and internal conflict. Real people, however, are often drastically less moral that what’s portrayed in fiction. Not to mention that there is a large disconnect about what readers expect from a man, and what they want in a woman. Men can be surly, selfish, irreverent and they are seen as damaged, in need of saving. Women must be strong-willed but not bitchy, vulnerable but not weak and never, ever whiney.

In Binds That Tie, Maggie and Chris are in a marriage on the rocks. Chris has a violent past, Maggie has a parasitic relationship with her sister.  They’ve both been unfaithful. Is this real? Yes. Is it likeable? Not even a little bit. Can readers invest in a character they don’t like? I say yes. In fact, history says yes. Norman Bates in Psycho, Humbert Humbert in Lolita, Patrick Batemen in American Psycho. But how do you write someone who is both unlikeable and compelling? 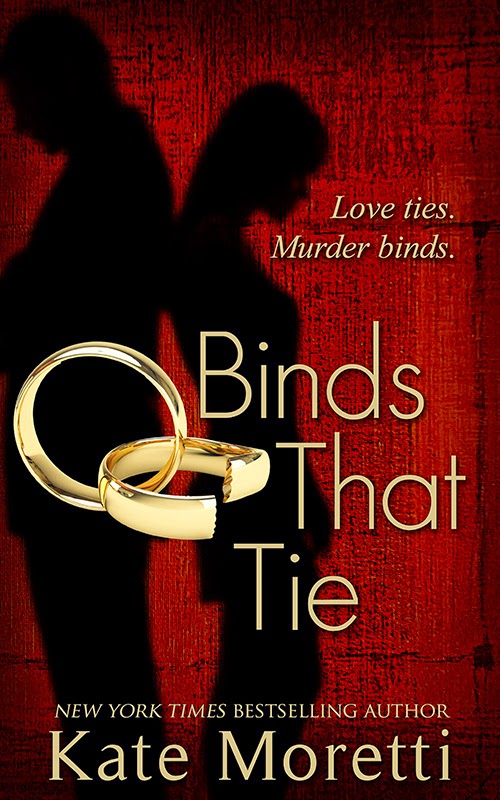 Last weekend, I watched the movie Saving Mr. Banks, a fabulous movie about the making of one of my childhood favorites, Mary Poppins. Mrs. Travers (P.L Travers), the author of Mary Poppins tries desperately to thwart Walt Disney’s attempts to turn Mary Poppins into a commercially viable musical. She is insolent, resilient, unyielding, and has an inexplicable hatred of pears. She’s a pill. She’s a pain in the ass. I wanted to strangle her every time the Sherman brothers created impromptu magic on the piano, and her response was a single, chilly, British huff over a cup of tea. She made me furious. And yet, there was something so broken about her. I wanted to know her story. When it’s finally revealed, about three-quarters of the way through the film, in a heartbreaking flashback, I found myself clutching a throw pillow and crying. About the pain of a woman I would have happily slapped in person.

So what draws that line? How do you avoid turning the reader off to the point where the toss the book aside? This was my challenge.

In Binds That Tie, I kept the balance by using alternating point of view, highlighting each character’s vulnerabilities in their own point of view, while showing their terrible nastiness in the other’s point of view.  Both Maggie and Chris do purposeful, wretched things to each other in the name of self-preservation. In their private moments, they relive memories of their marriage, sometimes in a very poignant light and my hope is that the reader oscillates back and forth between empathizing with them and hating them. I want the reader to see their disconnect, the way they just keep missing each other, their failed attempts to be sympathetic.
I’ve been trying to figure out if it worked. The other day I was out for coffee with an old friend. About Binds That Tie, she said, “I could not sleep until I finished it. I had to know if they got caught!” I pushed her. I leaned forward in my seat and asked, “Who did you want to pay? Maggie or Chris?” I need to know the answer to this: Are my readers Team Maggie or Team Chris? She thought for a moment, and then looked vaguely uncomfortable. I waited. Finally, she said, “I have absolutely no idea.”

My job here is done.

Be sure to enter the giveaway below for some prizes from Red Adept Publishing.

The character who is not likable is often as important ans the one who is.

This is marvelous. Thank you, Kate. I love flawed, broken characters. They are real and important and if done well, completely absorbing. Your post reminds me of Humbert Humbert, of course. And one of my favorite Joyce Carol Oates novellas, Zombie. She made me root for a serial killer, because he just wanted someone to love him. Quite a feat. Frankly I think that most of the time, the flawed characters are a lot more interesting than the spotless "good guys."

It's taken me a while to figure this out, Yvonne. What matters is you have to care what happens to a character. If you like them, chances of caring are probably better, so saying a character is "likable" is a lazy reviewer's way of saying they cared. (Oops, I do it all the time.)

One thing that I found different about Kate's book isn't whether Maggie and Chris are likable. To be honest, I liked them both at times, I also like family and friends who sometimes do really stupid things and suffer the consequences for it. And that's where this story gets complicated. Should one, the other, or both of them suffer consequences? What is just? Is that going to happen? And the answer to all of those questions was something I cared about, not only that justice would prevail in some way, but that the consequences, if any, be reasonable. It's a fine line and I think I can safely say without it being a spoiler that Kate hit that line, at least for me.

Very insightful post! The hero of my first book, Darlin' Irish, is "mean" according to one reviewer; the heroine has been called too hot-tempered. True. Both characters come off as unlikeable at those times and they know it. Their struggle to grow and change is a vital part of the novel. A character without personal faults is just plain boring.

I think it's a fine line to straddle. The characters can be unlikable if the story is really plot driven and there are more important things going on to intrigue the reader.

I think characters can be flawed, and still have people identify with them. If you can do that, excellent, it will work. But if you can't, you'll lose your readers.

In general, if I don't like the main characters and can't identify with their plight, I won't keep reading. There's one popular author who writes about such abhorrent people that, as intriguing as the stories are, I don't feel compelled to keep reading because the characters are so horrendous.