A guest post from Kimberly G. Giarratano, author of Grunge Gods and Graveyards 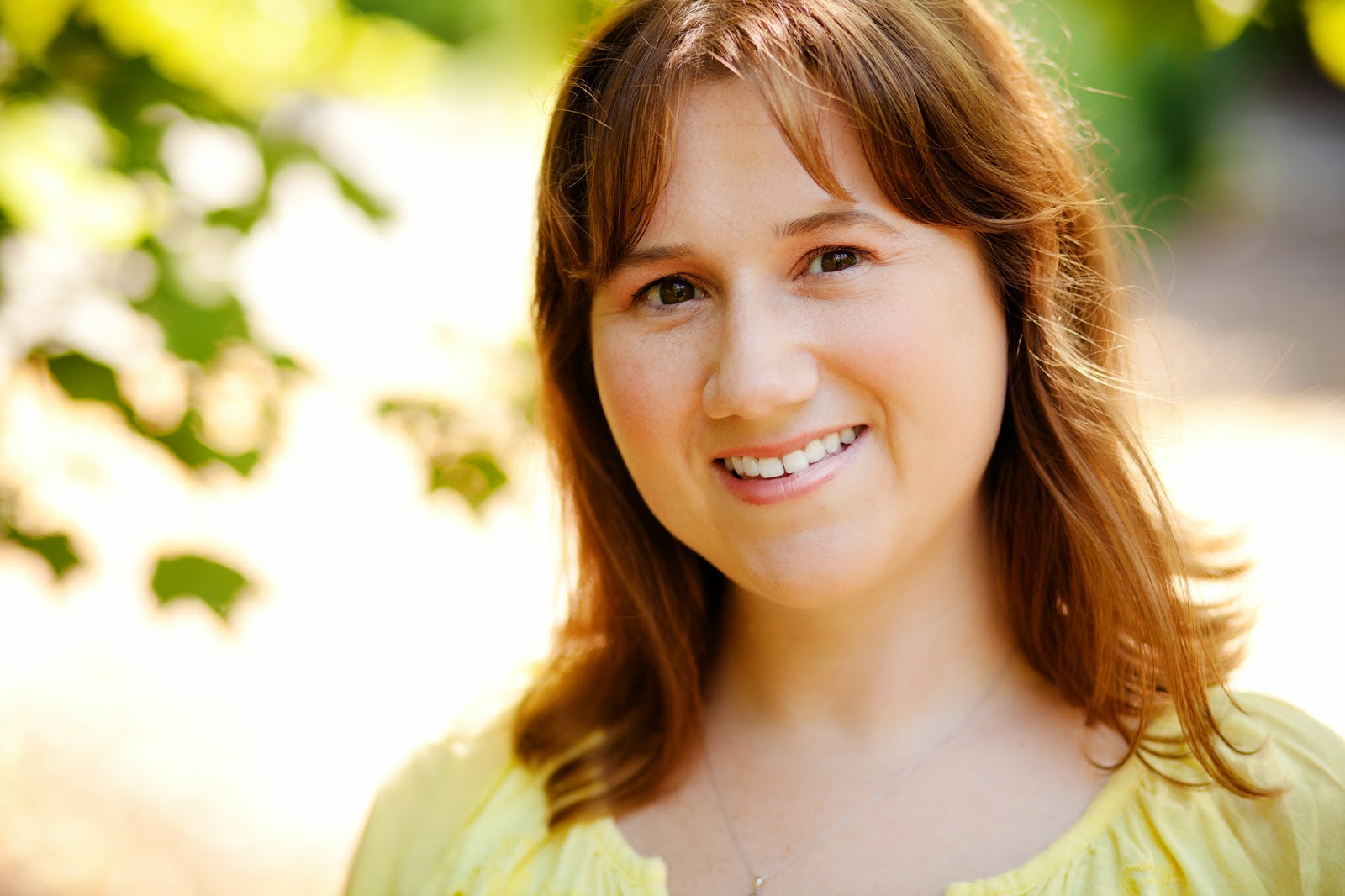 Since Grunge Gods and Graveyards is set in 1996 (a time period National Geographic considers to be the ‘last great decade’ -- I concur!) and MTV happens to figure prominently in the story, I thought it would be fun to look back at some of the music channel’s best television shows of the 90s. Or at least the best shows according to me. Your list may differ.

1. The State (1993-1995): This is by far the greatest sketch comedy show ever to air on TV! Ever! Eleven cast members consisting of comedic stars like Ken Marino (Veronica Mars!), Michael Ian Black, Thomas Lennon, David Wain (genius behind Wet Hot American Summer) and Kerri Kenney (Reno 911). Not only did I watch this show every week, but I taped it on VHS so I could rewatch it and memorize all the sketches. Although, it only took three seasons for it to become a cult classic, it took more than a decade for MTV to release the show on DVD. If you’ve never heard of The State, find the DVD and watch it. Oh, and you’re welcome.

2. The Jon Stewart Show (1993-1995): Before he was my most trusted name in news, Jon Stewart has a little-known show on MTV. I remember an episode where he has the guys who created the game, “Six Degrees of Kevin Bacon.” I still play it to this day.

3. Singled Out (1995-1998): I loved this weird, blind date game show for one reason: Chris Hardwick. He was so freakin’ funny and seemed like a genuinely good guy. He also had these excellent one-liners that cracked me up. Of course, I can’t remember any of them now. Also, Jenny McCarthy was pretty awesome too -- she’d toss around those contestants on the stage like they were paperclips.

Okay, dear readers. I am dying to know some of your favorite MTV shows of the 90s. Sound off in the comments.

: a Rafflecopter giveaway
Posted by BooksAndPals at 8:00 AM

Thanks for having me!

Thanks for doing it, Kimberly.