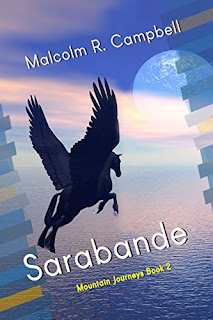 For more information about Mr. Campbell check out his blog or followhim on Facebook.

Trust authors at your peril.

I appreciate the reprise review.