Reprise Review: The Billionaire Who Wasn't by Beth Orsoff 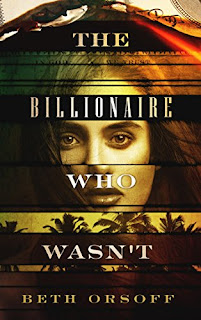 Having a bit of a bad month myself. This sounds like good escapism fiction!!!