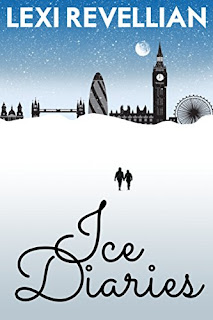 Hi Al! Thanks for this lovely Reprise Review. Right now London feels a bit as if I'd slipped into a dystopian future - I guess a lot of the world feels like that.
I recently published my tenth novel, The Last Enforcer, a nice milestone to reach.

Congrats on the latest book. That is quite an accomplishment. And yes, I think the world is feeling a bit dystopian everywhere right now.