Reprise Review: A Billion Gods and Goddesses: The Mythology Behind the Pipe Woman Chronicles by Lynne Cantwell 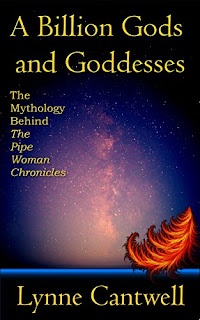