Reprise Review: The Reveal: A Detectives Seagate and Miner Mystery by Mike Markel 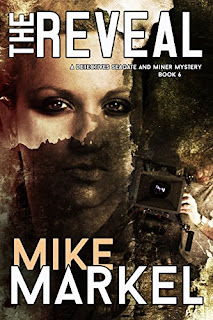 I hadn't heard about this series. Always good to get a new one for the TBR pile.