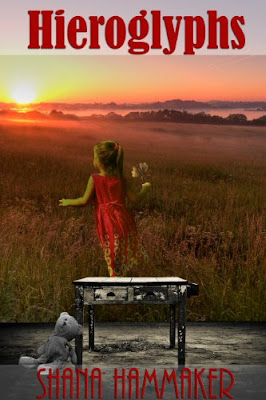 Shana Hammaker is the author of the Twelve Terrifying Tales for 2011 series, where a different short thriller was released each month, and another memoir, The Cookie Dumpster. Follow Shana on Twitter or check out her Amazon Author page.