Review: The Gravedigger by Rath Dalton 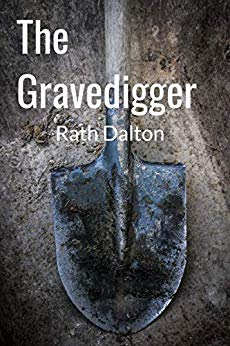 “Dirk Armen Bohler, a German boy growing up in a French-Canadian neighborhood, makes his way through youth during the depression years. Squeezed between poverty and a failed father figure, he struggles to find his place.”

Whether the author is using a pen name or actual name, details about him (or could Rath be a her, I’m not sure) are skimpy.

Twelve year-old Dirk Armen Bohler goes by Armen or Armie. Why he doesn’t go by his first name is at the heart of this story. It has a touch of horror having to do with the Gravedigger the title refers to, but at its heart it is a coming of age story set during the 1940s as the country was coming out of the depression and the second world war was beginning. Although fiction, the story is largely based on the true story of the author’s father-in-law.