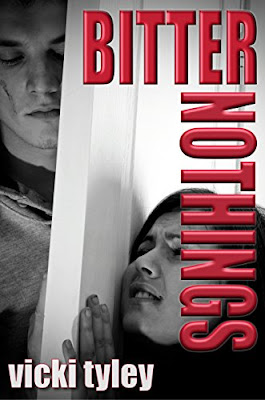 “Half her family have been murdered in their beds. Her father is the prime suspect. And things are about to get a whole lot worse...

What a lovely surprise! I’m really chuffed. Thanks, Al.

I hope you are well and bunker life in your part of the world isn’t driving you too stir crazy. All good here — we’re very fortunate Down Under. The restrictions have been hard but well worth it, with the curve well and truly flattened.

Good to hear, Vicki. Al and the Pals are all hanging in thus far. The next month promises to be interesting.

Interesting is one word for it. Please stay safe.