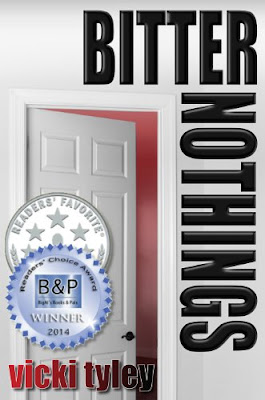 “Half her family have been murdered in their beds. Her father is the prime suspect. And things are about to get a whole lot worse...
Graphic designer Dervla Johns wakes one morning to the news that her father, Warren, is missing and her stepmother and step-siblings were found dead in their beds. While the police hunt for Warren, Dervla searches for answers. Could her father really be a killer? Refusing to be warned off by police threats, or intimidated by the reporter who appears to be following her, she delves into her family's past.

What a lovely surprise! Thank you so much for the reprise review, Al. :)

Great to see you Vicki. ?whatwazithinkin gets credit for picking this review to reprise.

:D You are very welcome, Ms. Tyley. I've noticed that BigAl isn't very good about reprising his own reviews. I've been trying to rectify that. :)