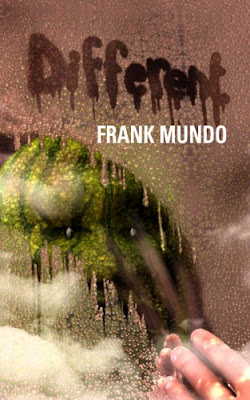 Thank you, Wazi and Big Al's Books and Pals for all you do for writers.

Thanks for dropping in, Mr. Mundo. You're welcome. It was time for this review to be shared again. :)

Sounds like a perfect example of a book that would never have seen the light of day if there was still no indie publishing. Yay for indies!

Thanks for commenting, Judi. Mr. Mundo writes with a strong sense of introspection in all of his work. His first love is poetry. The Brubury Tales is a masterful example of his work.