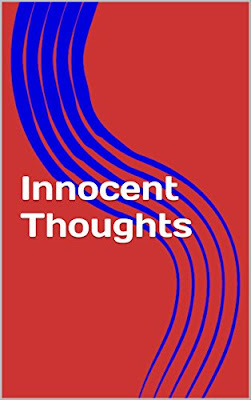 “Many words, concepts, and sentences seem obvious to us; it feels like we know what they mean, and we do not really stop to see if we do. Often once an actual effort is done and we try to put our 'knowing' into words, we find things are not that simple.”

I'm torn about this book. There is much I liked, offset by things not so good.

The concept of the book is to take something most people understand, or at least think they do, and dig deeper. In doing showing that many concepts we think of as simple (whether our understanding is right or wrong) is actually more complex. Some of the areas addressed are philosophical, such as do you and I have free will? Others are more scientific, like defining what it means for something to be considered to have life.

On the philosophical concepts I generally followed the logic and either agreed with where the author's thoughts took us or at least saw it as a valid stance. But there were times it was work following along. As an example, the author’s book description has a sentence that says, “Often once an actual effort is done and we try to put our 'knowing' into words, we find things are not that simple.” What does that mean? It's saying that if we stop to think through a simple concept (“an actual effort is done”) that we'll realize it isn't as straightforward as first thought. It wasn't a constant problem, but I found more of those kinds of sentences than I'd like that forced me to stop and parse them before moving on.

I was also concerned about the more scientific discussions because something would be stated as fact, but I have no idea whether the author has any qualifications in this area and I worried that their understanding of the scientific concepts might be incorrect. This possibility was exacerbated due to a claim early in the book where the author made a statement that contradicted one of the basic rules of probability. (If something has a 50/50 chance of happening, for example a coin toss, just because three heads have been thrown in a row doesn't make a tail more likely than 50% on the next toss.)