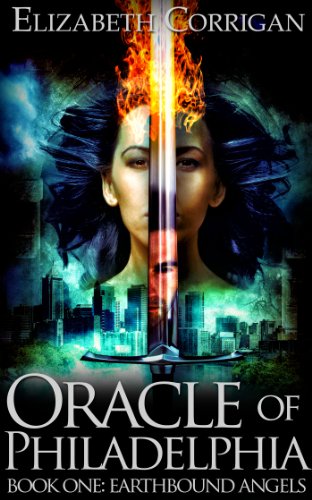 Added for Reprise Review: Oracle of Philadelphia by Elizabeth Corrigan was a nominee in the Fantasy category for B&P 2014 Readers' Choice Awards. Original review ran April 10, 2013.