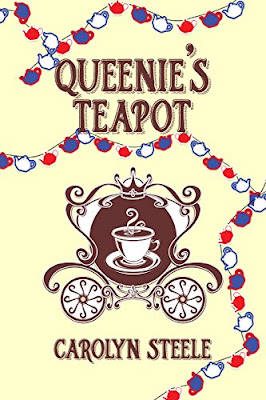 “In a world where democracy has been declared no longer fit for purpose, a cohort of randomly-selected British Republic citizens receives their call to serve in parliament. As the strangers gather to learn their tasks for the next three years, the Cabinet Support Team tries to fit jobs to skills—but Queenie can’t do nuffin’. Naturally she becomes head of state. Together the new government muddles through, tackling unrest on the streets and a spot of global bioterrorism in addition to their own journeys of self-discovery.”

This one sounds fun.