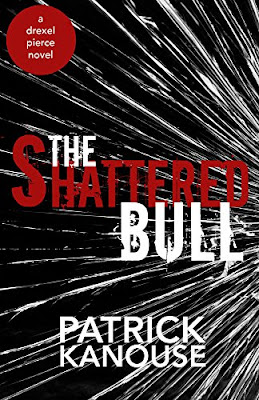 Along with being a mystery writer, Patrick also writes poetry. His works have appeared in a number of journals and publications. Patrick lives with his wife near Indianapolis. Learn more about the author on his website.