Five Things I Learned About Writing a Novella, A Guest Post from Kate Moretti, author While You Were Gone 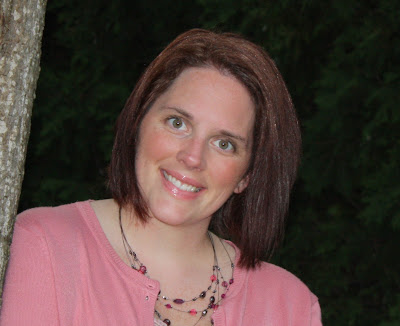 Writing is always a learning experience. I doubt I’ll ever stop wondering if I know what I’m doing. Sometimes, I feel like I should be better at this, all novels feel like my first one! But when I sat to write a novella, I was expecting EASIER. I mean, it’s half the words! I was wrong. In so many ways, it’s so much harder. Readers expect the same level of depth as a novel. They want the same “full” reader experience, but you have half the words to fulfill it. Here’s a few things I learned:
People want the same level of character development, which means you have to become incredibly efficient about getting those traits, quirks, and flaws out there. It’s a much more delicate process than with a novel, where you have some wiggle room to meander, bring in some childhood memories, show the reader a scene just to display the character’s reaction, etc. A novella needs more finesse, it’s deceptively complicated. Which means that if you’re trying to show your character is both cautious and can sometimes be impulsive when pushed (I like conflicting traits…a lot), you might have to do it in one exposition scene rather than two. I’m a big fan of exposing a childhood memory or parental interaction to show some psychological depth. In a novella, there’s much less space to do that, you have to work “in the moment” a lot more.
There are a lot of techniques to show the passage of time, the most obvious being simply dating your story as you go. (“Two weeks have passed”, etc). But too much of that and the story will read like a bullet list of time points. In a novella, it can be assumed that your actual story time frame isn’t necessarily shorter, after all there are novels that take place in a single day (A Christmas Carol comes to mind). So, you have to be a lot slicker about passing time. I referenced seasons, months of the year, and specific time points (“A month passed”). I was lucky that the novella counts down to her returning to the symphony in September, so with that looming, I had the established framework.
In a novel, you could spend a half a page on Aunt Agnes’ knitting techniques, if it’s interesting and relevant, of course. If you’re digging the words (as a writer AND a reader) and the detail fits the story, sure why not? Plenty of page space for it, at 85,000 words. That’s off the table for a novella. It really makes you think about every single thing you include. I questioned everything, does this move the plot forward. There was no fat. And even when you think there’s no fat, you go back, trim some more. Every wasted word is a missed opportunity to show character. And while this is always true, with a novella, there’s literally no room for error.
More of the same: get it out there, fast. In a novel, you can meet Jack three times before you know what he’s about. Is he a good guy? A bad guy? A quirky character or a menace? Sometimes these expositions are purposefully drawn out for the sake of suspense in a good novel. In a novella, all characters and motivations have to be exposed almost immediately. There’s only time for the main plot and character development. Which means you sometimes have to introduce a character right in the action, so their motivations are clear from the get go. It was a different way of thinking for me.
We writers know the adage “show not tell” and probably chant it in our sleep. However, in a novella, a graceful “tell” is your best friend. You still need the show, you still have to have all the characters react in real time to the current situations, but I felt like I was cheating when I had Karen, the main character, talking about the kind of person her ex was. It’s nothing more than a sneaky tell. I never showed him to the reader to be that person; she just described him to Greg. I did a few little tricks like this to get the side characters in front of the reader without using internal monologue. In a novel, I would have worked to get the ex in front of the reader himself, even if it was in flashback. No such luxury in a novella.

I love that I’m still learning. I feel like this process was a nice wake up call: in writing the things you often expect to be simple are not. 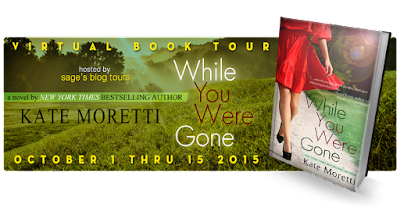